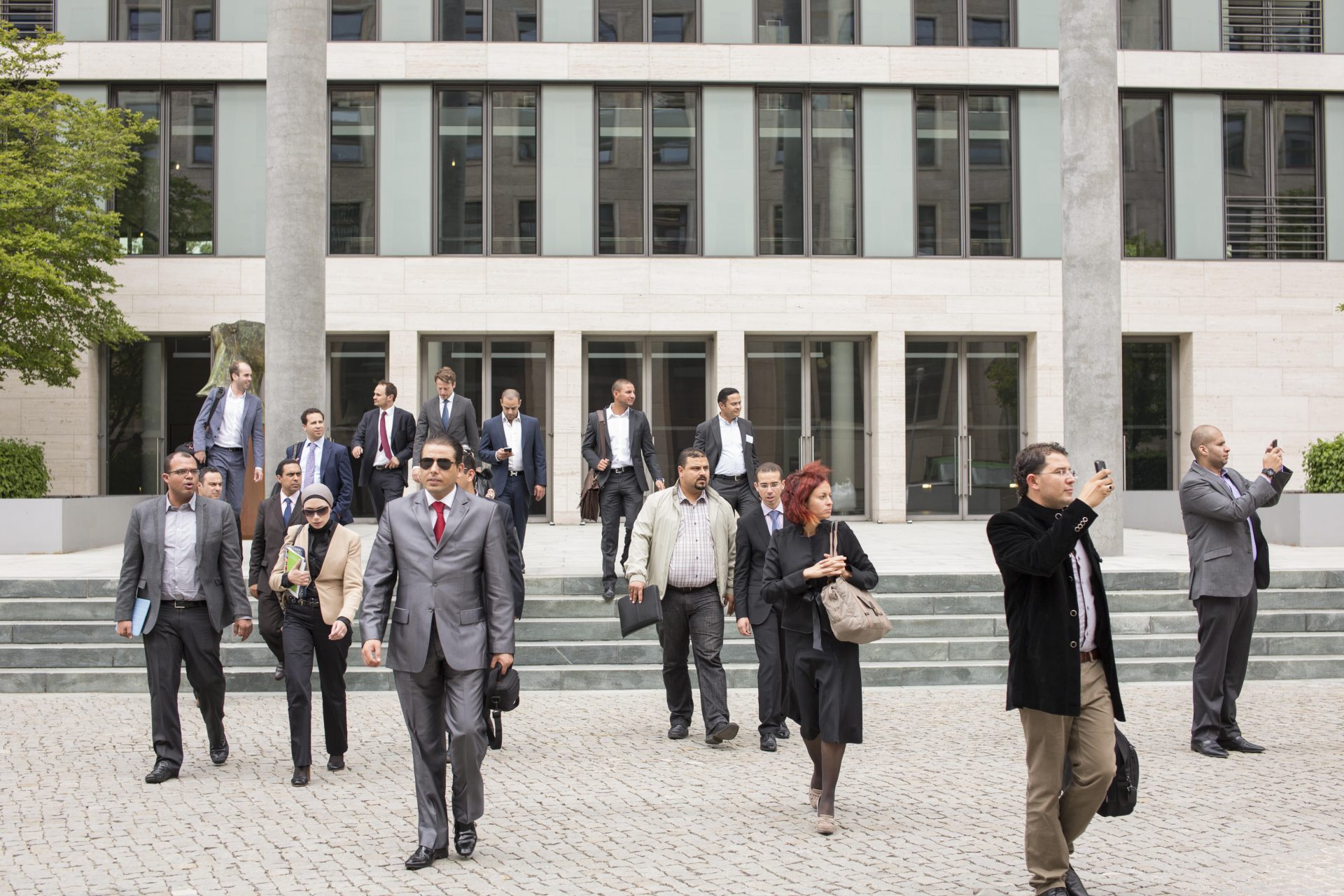 “Class of 2013” – The first edition of the international mentoring programme and the founding stone for enpact.

In 2013, the first ever international mentoring programme was implemented under the title “class of 2013 “, when Matthias Treutwein and Dr. Sebastian Rubatscher met while working on the project for the International Institute of Family Enterprises and The Owners Forum.

The programme participants were 10 Egyptian and 10 Tunisian founders, who were matched with 20 mentors of German family-run businesses, the German Mittelstand and the Berlin startup scene. The first edition featured  study visits to Berlin, Germany and Muscat, Oman, along with ongoing mentoring sessions that were at the core of the programme.

Due to its success, along with the need to change many of the components, the content, and the legal setup of the implementation entity, enpact was founded to take over the full operations for the next year’s edition – International Mentoring Programme 2014.